It’s almost a default to have a business meeting in an urban area–there are transportation connections, a great deal of venues, and plenty of amenities. But what if you are looking for something a little different? Something that features a backdrop of scenic splendor and natural wonders? How about a meeting near a national park?

Here in the West you’ll find a great selection of National Parks. Here’s a few options for holding a meeting near one of them! 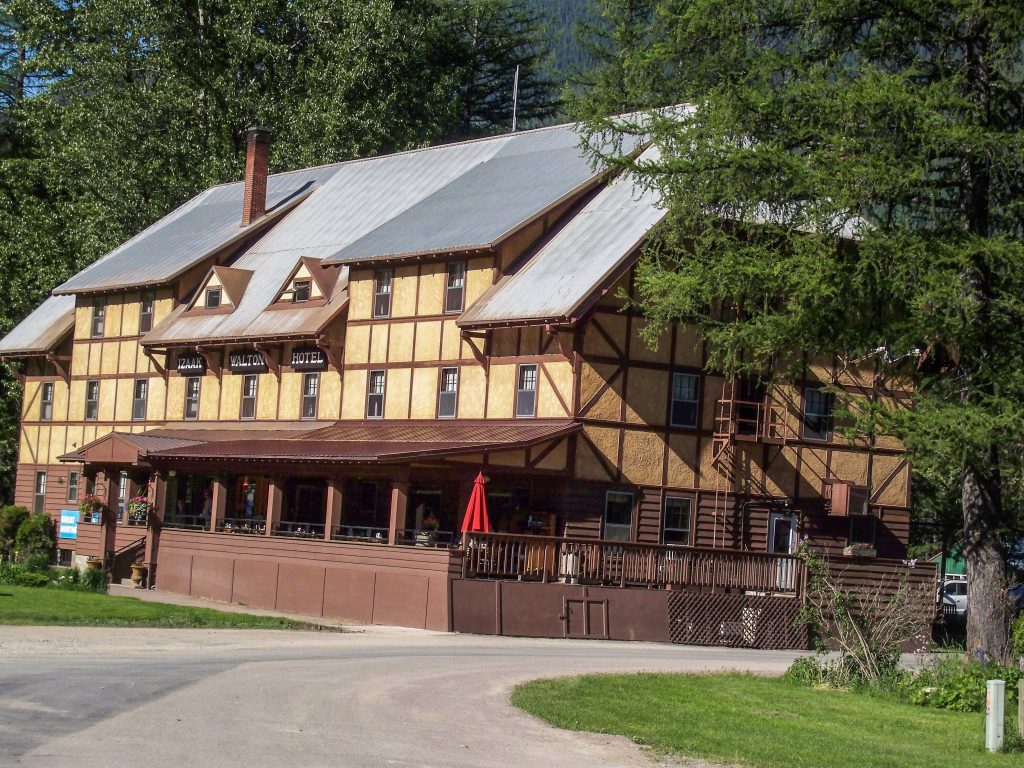 The crown jewel of the northern Rockies, Montana’s Glacier lies on the Canadian border. Daily service on Amtrak’s Empire Builder makes getting there easier than you think. Just on the south edge of the park, the Izaak Walton Inn features rustic charm and plenty of space for a meeting. Cell reception is non-existent and WiFi is only available in select locations. This makes this 1930’s era hotel is a great place to have a meeting without distractions. (Though you may be distracted by that scenery!) 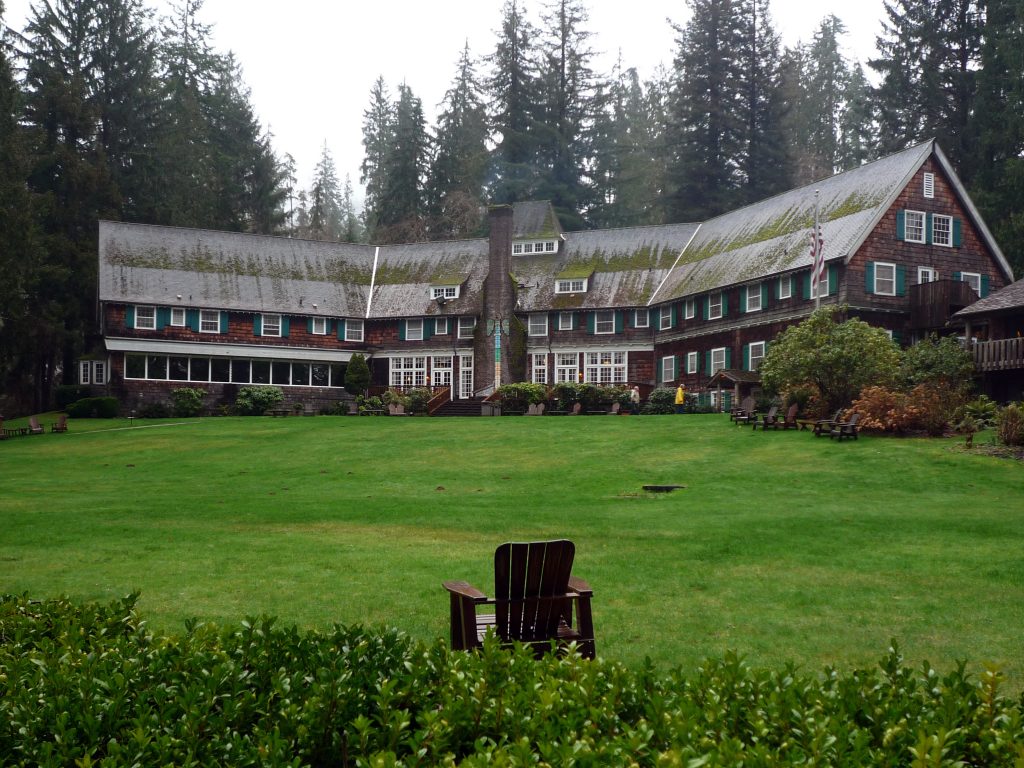 A land of craggy mountains, lush rainforests, and primordial beaches, Olympic is only a couple hours from Seattle. Located just southwest of the park in the adjoining Olympic National Forest, Lake Quinault Lodge has rustic charm galore. This lodge was built in 1926 on the shores of the lake. You’ll find many a hiking trail nearby, a short one will lead you to the world’s largest Sitka Spruce. There are 91 guest rooms and the Quillayute Ballroom holds 80.

Canada’s most popular national park is located in the Rocky Mountains at the Alberta/British Columbia border. The mountains themselves are awe-inspiring and the wildlife is plentiful (you may lose count of the amount of elk, mountain goats, and bears that you’ll see). The Fairmont Banff Springs Hotel is within the park itself. Located about 90 minutes west of Calgary, Banff Springs is a grand resort built in the early 20th century by Canadian Pacific Railway. With over 700 guestrooms and more than 76,000 square feet of meeting space, this old-world inspired hotel would be a great spot for a unique event!

This mountainous park in northwest Wyoming is just ten miles south of Yellowstone. Hotel Terra Jackson Hole is just a mile outside of Grand Teton itself. This resort features 5,000 square feet of meeting space plus an onsite spa and private luxury residences.